How Does the Court Decide Who the Children Are Going to Live With After Separation?

The Court conducts a thorough examination before deciding who the children are going to live with after separation. When dealing with children’s matters, the Court’s primary considerations must be the benefit of the child of having a meaningful relationship with both of their parents (or other significant person in their lives) Another primary consideration includes the need to protect the child from physical or psychological harm, from being subjected to, or exposed to, abuse, neglect or family violence.

When applying these considerations, the Court must give greater weight to the latter. The Court also looks at several additional considerations. These include any views expressed by the child, the nature of the child’s relationship with each of their parents, and any other person including a grandparent of a child. They also look at the extent to which each parent has fulfilled, or failed to fulfill, the parents’ obligations to support and maintain the child.

In some cases, the Court will make an order for the appointment of an Independent Children’s Lawyer. Their role is to separately represent the child’s best interest.

If there are allegations of previous abuse or if there is a risk of future abuse, the Court can be well informed by evidence from independent sources. This includes Family Report writers and Family Consultants. Additionally the Court can gain subpoenaed material from government departments such as the Queensland Police Service and the Department of Child Safety. 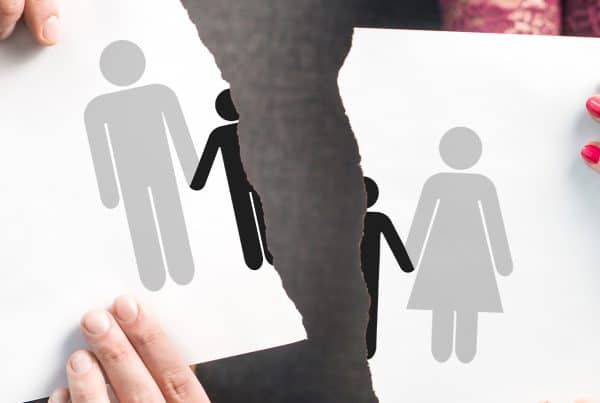 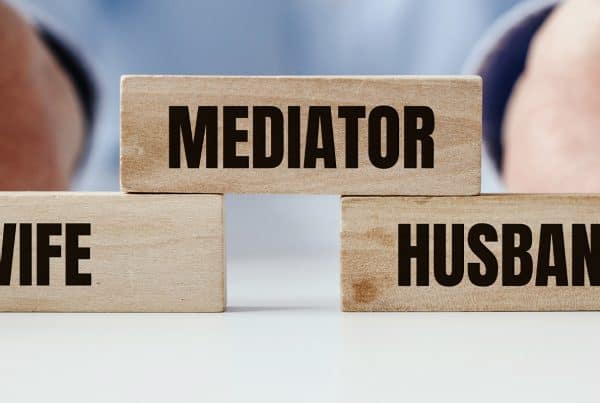 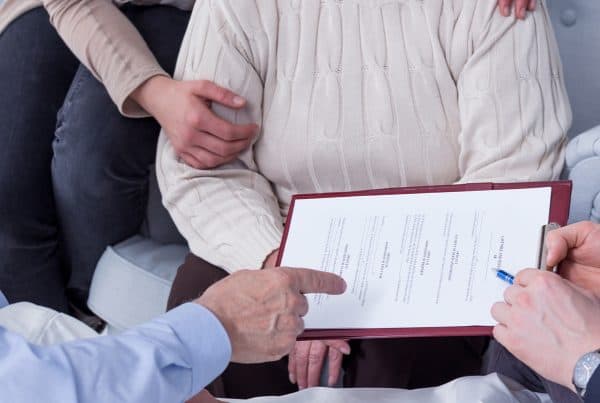