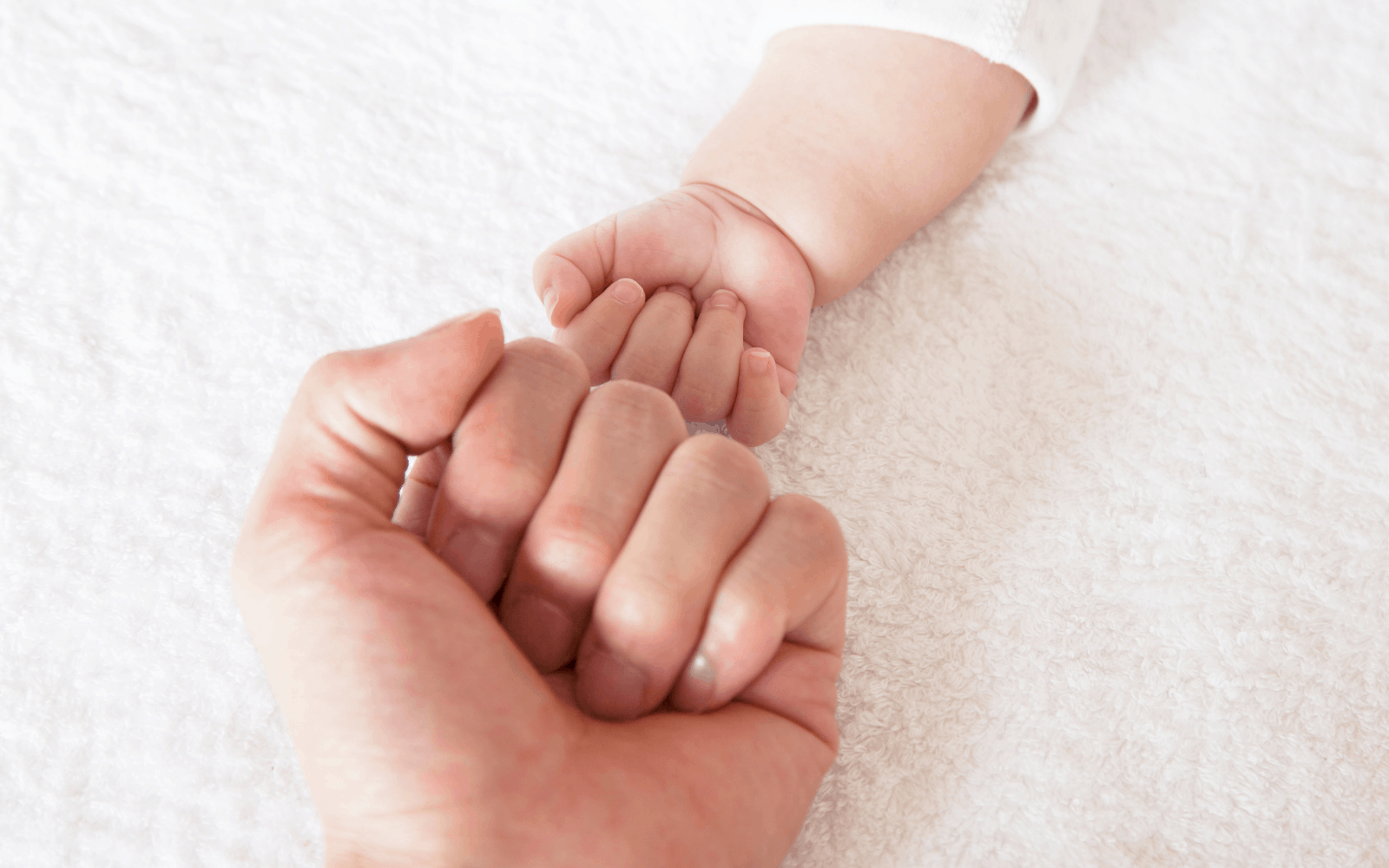 How it Started: Mums and Bubs of Mackay

I’d like to tell you two stories: the first one is about my mum. The second one is about how the Facebook group Mums and Bubs of Mackay started.

I am the eldest of four children. Our mother, Marilyn was born October 8, 1948 and known to her friends as Maz. She was truly one of a kind.  Most kids say that about their mum, but she really was. Mum raised all four of us kids on her own after Dad left suddenly.  We never missed out on anything, but I’m sure Mum went without for us. Mum lived on a Dept of Housing estate of 92 units in outer Brisbane.  She was a founding committee member and volunteer for the local Community Centre. She worked tirelessly to raise funds to run programs to benefit children and to foster local community spirit.

There were huge Christmas and Easter parties, a Fair, sausage sizzles, line dancing, pottery classes, a pool table, darts night, play group etc.  Thanks to Mum’s success as Fundraiser, all of these different activities were free. In 2010, Mum retired from her job of 10 years as a toll collector on the QLD motorway.  Five months later she noticed a lump in her left breast … it was Stage 3 breast cancer.  The lump was tiny but very aggressive.

I was 35 then, living in Mackay and working full-time at a great job. I can still remember the phone call that came at 3.15pm June 12th. I was so shocked, I couldn’t drive myself home that day.

Within two hours my younger sister, Steph had packed and was on her way from Bowen. We drove all night to be with Mum, who naturally was as scared as anyone in her shoes would be.

I stayed in Brisbane for a couple of weeks then had to return for work. This didn’t last long as I wasn’t going to allow Mum go through this on her own. So my husband Mark and I moved to Brisbane and vowed that we would stay there while Mum recovered. In the same month my father-in-law, Graham received the news he had terminal bowel cancer.  Mum and Graham both had surgery, chemotherapy, then radiotherapy for several months.

During our parents’ recovery and to create some happiness during a difficult time for everyone, Mark and I decided to marry.  We wed on December 27th 2010 amid the worst weather – torrential rain, flooding all the way up the Queensland coast, bucketing cats and dogs everywhere  – but nothing was going to rain on our parade!  Despite the weather, it was a lovely, happy day, with Mum, Graham and all our family there to celebrate.

We welcomed Riley Vincent Wells on 28th April 2012 after 2 rounds of IVF.  Riley’s birth was the joy our family needed, as there has been so many dark days with  chemotherapy and radiotherapy. With Mum well again and Mark returning to work, we moved back to Mackay with our son and my mum in the clear for cancer.

This is when the second story starts.

With Riley in tow and living at Hay Point, I felt isolated and wondered how on earth I was going to make friends again. After a phone call to Mum (which happened daily, sometimes up to three times) Mum, ever the organiser, said, “Why don’t you get on Facebook?”

That’s how Mums and Bubs of Mackay was formed on November 5th 2012. Within the first 3 days we had over 50 members.

A couple of weeks later Mum had a sore shoulder, and thought she had slept wrong. After more tests and blood work Mum received the devastating news that the cancer had returned, this time in her liver.

In honour of our mother Marilyn Lillian Wilson, I launched the Pink Ribbon Charity Fair which was first held in 2013. My aim is to spread around word for women not to be afraid, to have any unusual lump checked, no matter what area of their body it is. Mum was six months late on her mammogram, having it done sooner may have made all the difference, but we’ll never know.

So we enjoy our memories of her, knowing she would be so proud of her four kids putting together something so special in honour of her life. 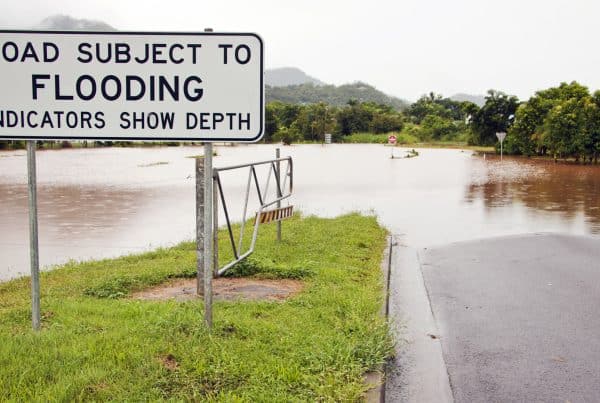 How To Prepare For the Wet Season in Mackay 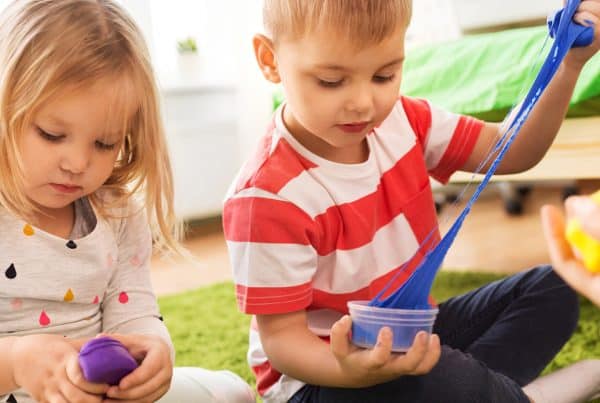 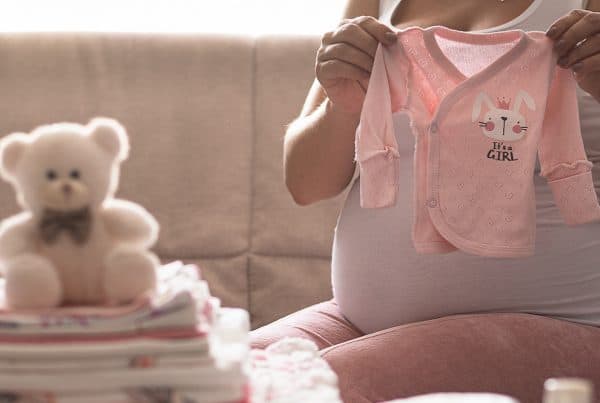 13 Essentials to Prepare for Your Baby’s Birth & Beyond