By PakMag WriterDecember 17, 2021No Comments

I like to think of myself as a pretty strong-stomached kind of guy. The sight of blood, dead things and the “Saw” movies never really phased me. Which is good when you have kids. Gross body stuff happens on a daily basis once kidletts are in the mix.

But recently something in me has changed and a dreaded transformation has occurred. I, dear readers, have recently discovered that I am now a ‘sympathy spewer’. Gross.

If you are not familiar with the sympathy spew – it’s a simple concept. It’s a person who spews at the sight of another person’s spew. Not a good quality to possess when your two-year-old randomly wakes you at midnight on a Saturday, crying that he has a sore stomach. But little was I to know this was just the start of a sickly few days featuring Mr 2 (our little boy Charlie).

The following day was a nightmare. Trying to get a walk-in appointment at your GP on a Sunday is a bit like finding a pot of gold at the end of a rainbow; it’s a nice idea but really hard to actually pull off. Once we were in – the doc was totally amazing. He gave Charlie a really solid once over before prescribing him fluids, rest (he is two years old, not gonna happen) and the old Panadol/ Nurofen every three hours trick. It took a good few days (and sleepless nights) before Charlie was back to his bouncing, bubbly self. But jeez, they are tough days aren’t they?

I remember my mother warning me when my eldest child Matilda was a newborn – of the pitfalls of sick kids. It’s just the worst. The helplessness of not being able to ease their pain is heartbreaking. You would take the sickness of them and onto yourself in a heartbeat if you could. But unfortunately, that is not a skill I possess. The only sickness skill in my repertoire seems to be the sympathy spew. Not a desirable one. I love you so much Charlie boy, midnight spews and all… 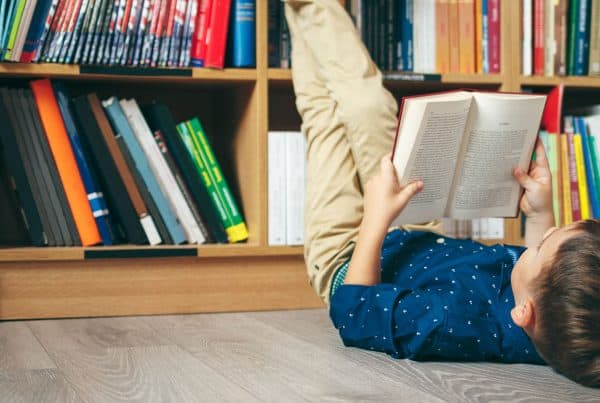 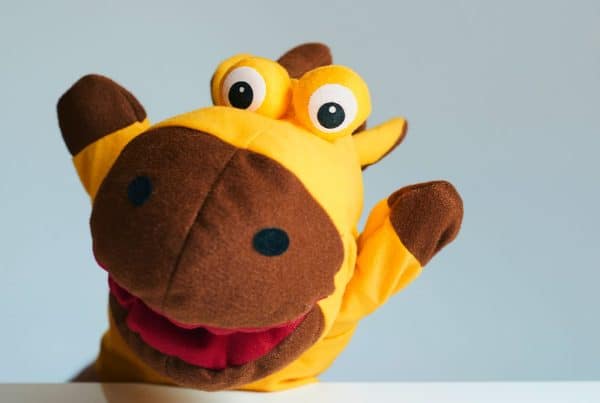 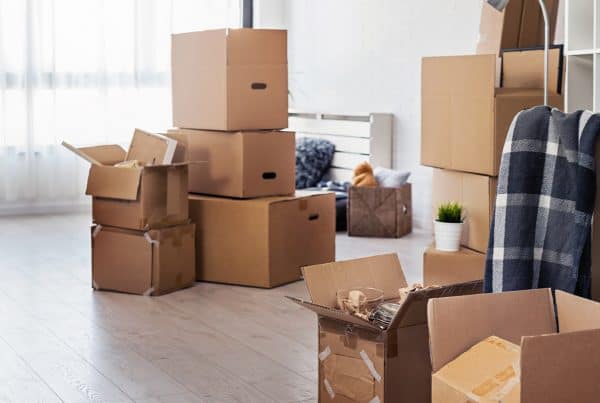