By PakMag WriterSeptember 27, 2021No Comments

If you are considering moving house, just hold it right there. It’s time to stop, think and probably chuck a 180. Because coming from a man who had just done it, unfortunately I’m here to deliver some bad news. MOVING SUCKS. The entire process is a nightmare. Sure, there’s the whole “new home” light at the end of the tunnel. But is it worth the cost? And more importantly is it worth the dreaded clutter cull?

My wife and I were in the house we just sold for eight amazing years. My first-born daughter was just a grapefruit-sized foetus when we moved in. And just the other night she told me my “dancing wasn’t cool enough for Tik-Tok” to give you an idea of where she’s at now.  Eight years is a long time to be anchored to the one location. You really settle down in that time and spend way too much cash at Kmart. 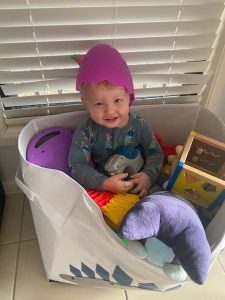 Ours started in the bathroom. We had enough out-of-date medication to rival a party at Keith Richard’s house. I counted four open bottles of nail polish remover, three tubes of Deep Heat and a packet of Strepsils Plus that went out of date in 2011. Why I packed it and moved it in 2013 – I have no idea. Long story short, the bathroom was a minefield we were happy to clear.

But it didn’t end there, my horror story loving friends. It only got more complicated. Because then came the kids’ rooms, followed by the garage storage shelves and finally – the linen closet. That door was like the wardrobe leading to Narnia. It didn’t end. But after hours of sorting, packing and cleaning and then doing it all in reverse at the new place (that’s the bit that really sucks), we finally got the treasure at the end of our removalist rainbow. We moved into our dream house. Our forever home. It’s everything my wife and I have ever dreamed about for our little family… including a pool. That’s where you will find me most afternoons and weekends for the foreseeable future. Most likely with a beer in hand. Certainly, I’ve earned it after the move. 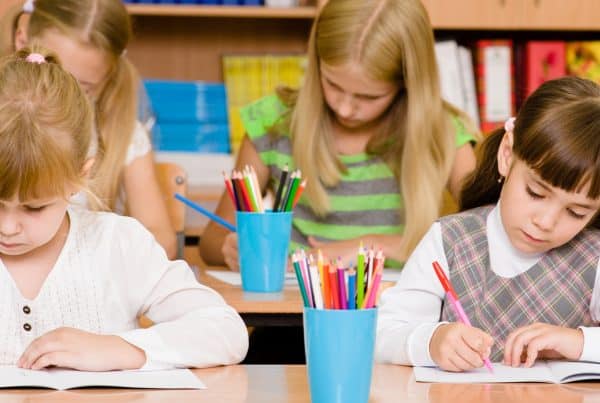 A Test Won’t Tell You Everything – Daddy Diary June 2022 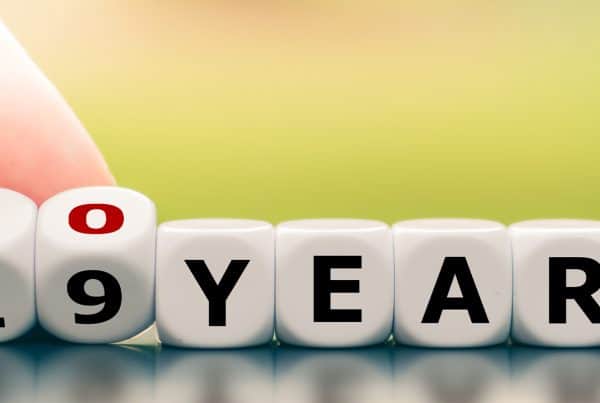 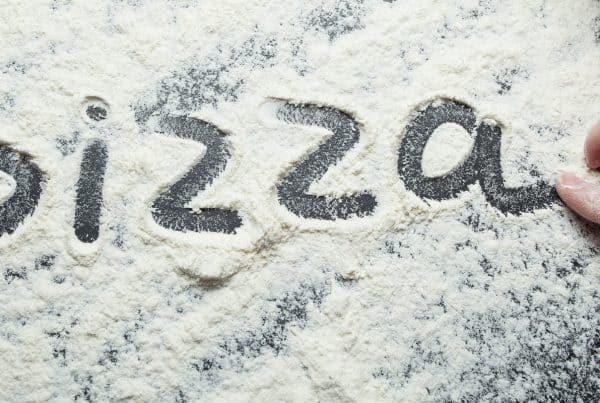