How Can Separated Parents’ Behaviour Affect the Children?

When separating, parents can often lose focus of their children’s best interest.

In a recent decision, a Judge of the Federal Circuit Court had to consider matters of the mother relocating with the children (thus reducing the father’s time with them) and what was in the children’s best interest. One paragraph of his Judgement particularly strikes a chord:

“…Of course, people’s lives after separation move on, but they should not be at the expense of the children of the relationship. All too often this Court sees parents who take the view that they have the right to get on with their own lives and move as they please. This is rather than thinking about how the little ones whose whole world has fallen apart might be coping with the war zone that they are in the middle of. There is seldom a ceasefire. The children walk in no-man’s land for many years, navigating between hidden mines and barbed wire of their parents’ entrenched positions and conflict.”

The Toll of the Behaviour

His Honour’s analogy is particularly poignant and describes, in accurate detail, the toll that the behaviour of warring parents can have on the children of the relationship.

Often, when dealing with parents following separation, the adult issues are at the forefront of the parents’ mind. It’s difficult to overcome the feelings of bitterness, resentment and entitlement which often comes with acrimonious separations.

If we step back and think about the effect such behaviour is having on the children, then it’s more likely that parents will be able to see “the forest for the trees”. This is, of course, focusing on what is in the children’s best interest and arrangements that as an adult, each parent can live with. 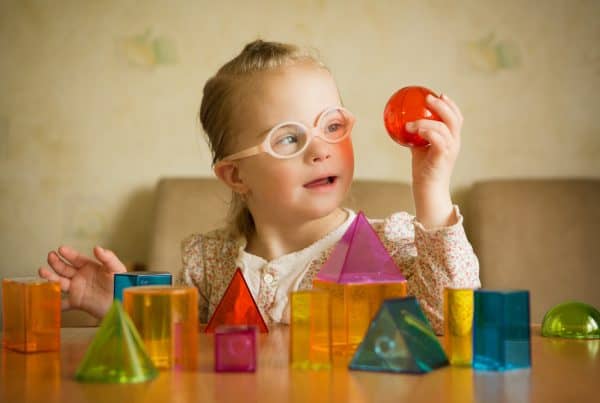 How can the NDIS help your family?

Who is entitled to what in a separation?